Episode 7: Coaching for People and Growth with David Wessels 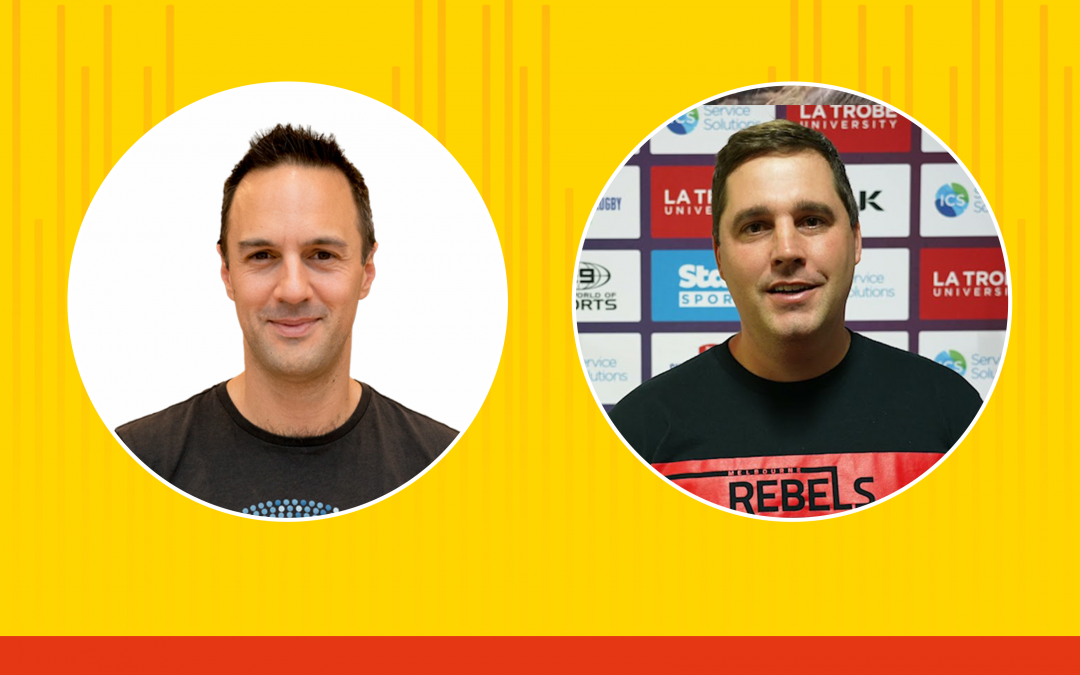 Coaching for People and Growth with David Wessels

Understanding your team and what you each bring 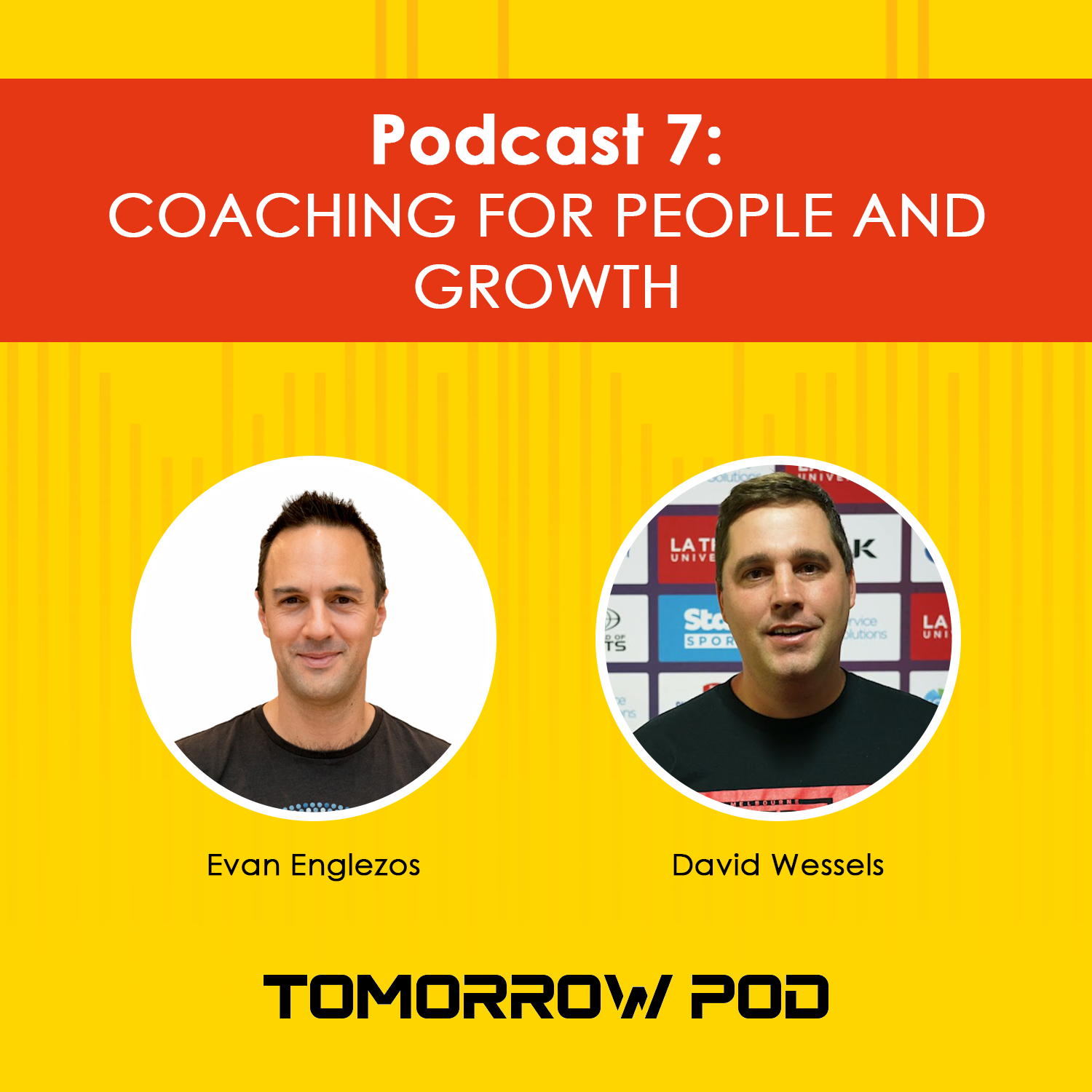 Rugby head coach David Wessels shares about the personal and professional journey he went on to engage with his own authenticity. In doing so, it helped to create a more unified team.

Dave Wessels began his career founding and operating a pioneering tech start-up but quickly turned to follow his dream to build a life in rugby.

In his early rugby career, Dave worked as a Defensive Consultant with the Stormers and the Brumbies. He coached the University of Cape Town to win the Varsity Cup and Western Province Super League in 2011.

In 2013, he was headhunted to join the Western Force as their Senior Assistant Coach for the Super Rugby season.

Three years later, he took over as the caretaker Head Coach and quickly appointed as Head Coach on a full-time basis. Dave was widely recognised for the outstanding leadership he showed under difficult circumstances as the team faced the axe during the Super Rugby restructure.

His success with the Western Force earned him widespread recognition and Dave was elected to take on the role of Head Coach of the Melbourne Rebels.

In the year before Dave took over, the Rebels had finished dead last in Super Rugby. But in his first season in charge, the club would go on to break numerous records, including the most number of wins and the highest points scored in a season.

What followed was an exciting period of dramatic improvement for the club.

In 2021, after four years in charge, Dave took the difficult decision to step down as Head Coach of the Melbourne Rebels. Dave has moved back to Cape Town when he has been working as a consultant with the Stormers.

If you have the opportunity to, try to find the people that are good people and that you trust, well above experience or expertise, because experience and expertise can be built. The fundamental human values are actually much harder to build. So when you find that, my gut feeling is that you should try to latch onto those things, and the other stuff will come with it over time.

Trying to be yourself – or as close to yourself – in all situations is always going to bring you the best outcome. And the further you deviate away from yourself, the more challenges you create, because you’re pretending to be something potentially that you’re not, and that’s unsustainable for periods of time.

Connect with David on Linkedin. 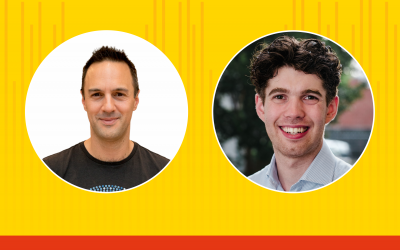 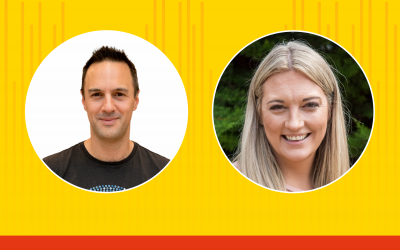 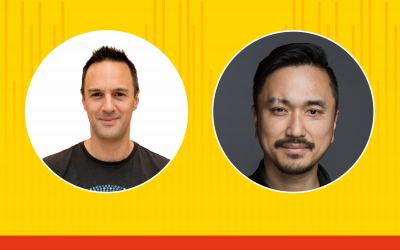